One Earth, one film, one chance
Take part in the short film making competition! 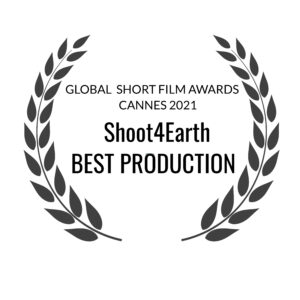 One Earth, one film, one chance

In order to promote environmental thinking for all the people around the world, with the help of filmmakers and environmentalists, we announce the 24-hour filmmaking competition called Shoot4Earth, taking place on the 14th of May, 2022.

With the power of filmmaking, our goal is to bring awareness to the changes we all have to do on a daily basis in our consuming habits. We also hope that competition will promote environmental thinking and responsible behaviour.

The film marathon is sort of an athletic challenge. A race against time, as the participants only have one day, 24-hour hours, to make their film.

At the moment of the start, in each local time zone, the organizers will announce different elements out which one has to be incorporated into the film. The filmmaking competition is open to anyone from any location. There is no entry fee, no limit in age or any restrictions on technical details. The entries could be live action or animated films, or video clips.

The 24-hour marathon will take place simultaneously all over the globe, with regards to the different time zones.

You can register up until the start of the competition at the official website.

The films can be made with a digital video camera, mobile phone, tablet or digital camera. A crew can have only one or more members. Participants have to create a maximum one minute long short film to raise awareness on what we can do to save our environment, like being a bit more energy efficient or taking a bit more care in our daily life.

The films have to be uploaded on the internet in 24-hours according to the rules of the competition.

Deadline to upload the films: 15th of May (Sunday), 10 AM local time

All the registered films will take part in the international competition. The films made by crews from Hungary and/or the Hungarian diaspora will be specially rewarded and valued.

The films sent to the competition will be judged by an international jury.

During the 24-hour filmmaking marathon Regional Producers will help the participants in various countries and continents.

The opening ceremony and the announcement of the winners will take place at the Faculty of Cultural Sciences, Education and Regional Development of the University of Pécs in Szekszárd, Hungary.

The organizers of the competition would like to contribute to the primary interest of humanity: to keep the Blue Planet as mankind’s shared habitat for a long time in the future. 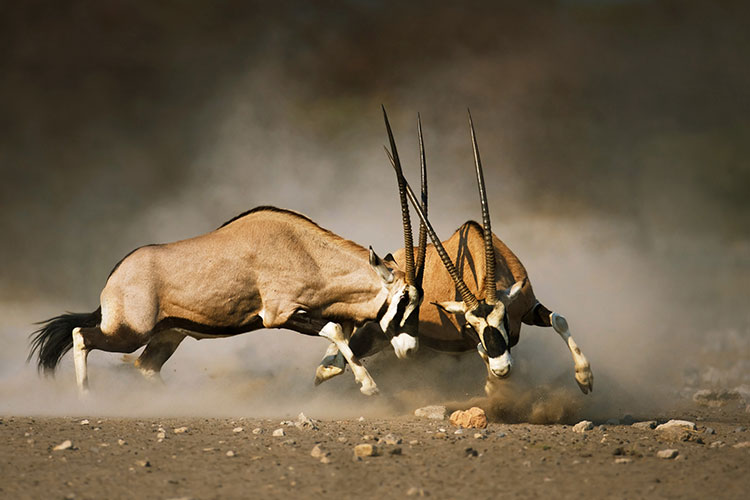