CO-PRESIDENT OF THE JURY
ISTVÁN SZABÓ 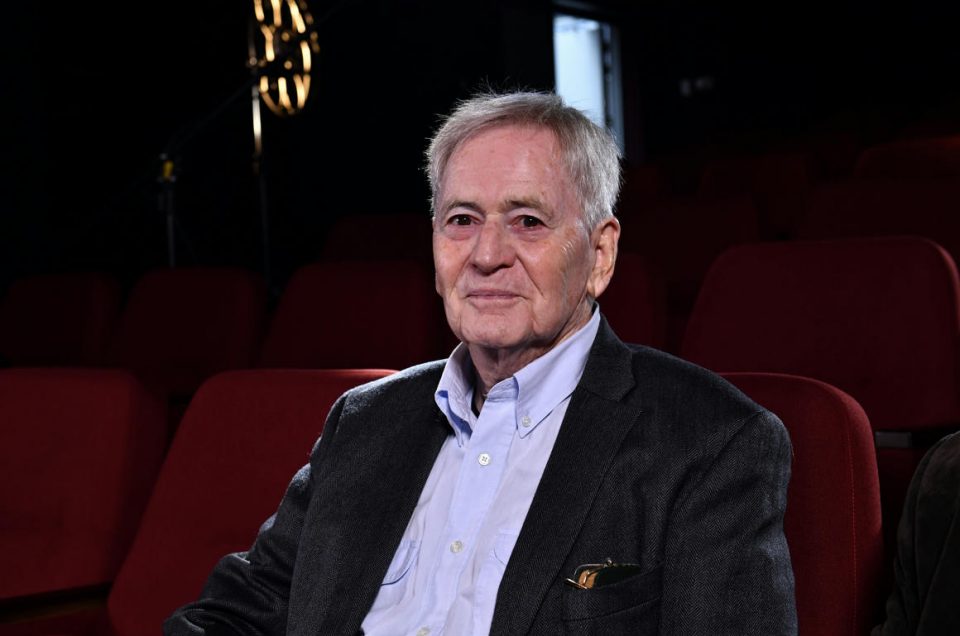 István Szabó was the first director to bring home to Hungary the Oscar for Best Foreign Language Film. The movie receiving the award was his 1981 film Mephisto. In January 2006, it became public that he had been an agent of the III/III department, a former communist agency of interior intelligence. After the revolution in 1956, he was blackmailed and forced to cooperate, though later he was considered willingly cooperative. Allegedly, he wrote reports about fellow Hungarian directors, actors, and actresses such as Miklós Jancsó, Mari Töröcsik, Károly Mécs. A well-known Hungarian journalist Zsolt Bayer has said the following about it: “This is the time to re-watch Mephisto. It has just become obvious that Szabó directed his own life in the movie, masterfully.” Szabó has never denied the charges and considers his agent work heroic and needful, claiming he saved the life of a friend sentenced to death for his involvement in the revolution of 1956.

Istvan Szabo is one of the most critically acclaimed Hungarian film directors of the past few decades. In the 1960s and ’70s he directed auteur films in Hungarian, which explore his own generation’s experiences and recent Hungarian history (Apa (1966); Szerelmesfilm (1970); Tuzoltó utca 25. (1973)). For the public beyond art house cinema, his signature film trilogy consists of Mephisto (1981, winner of an Academy Award for Best Foreign Language Film and a Cannes Award for the Best Screenplay), Colonel Redl (1984, winner of a Jury Prize at the Cannes Festival) and Hanussen (1988). He made a switch to English-language films with Meeting Venus (1991), Sunshine (1999), Taking Sides (2001) and most recently Being Julia (2004), which garnered an Oscar nomination for actress Annette Bening.

His most acclaimed films came from his work with famed Austrian actor Klaus Maria Brandauer, and his ongoing collaboration and friendship with cinematographer Lajos Koltai. In 1996 he was awarded with
the Hungarian Pulitzer Memory Prize (not be confused with the original Pulitzer Prize) for his TV documentary series, “The hundred years of cinema”.

CO-PRESIDENT OF THE JURY
ISTVÁN SZABÓ