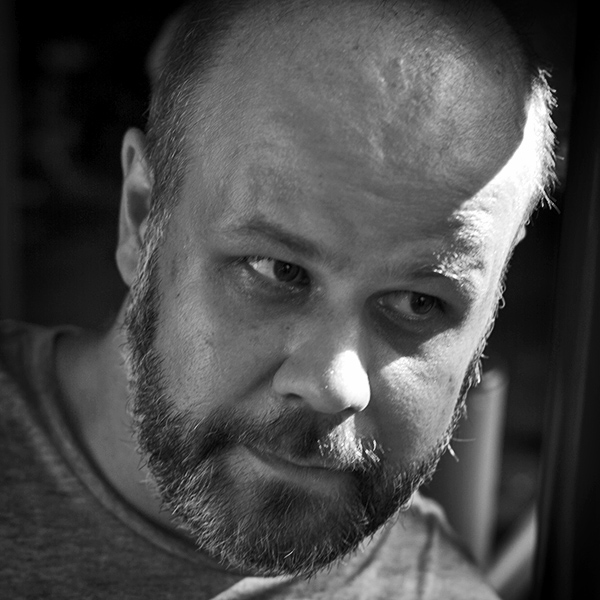 Participated as a director on Berlinale Talent and Sarajevo Talent programmes.
Graduated in Communications/Media major at University of Pecs.

Created and led a Creative Visual Workshop in a University-College for years.
Participating mainly international projects; some of them was produced by the German Foreign Office (Berlin) and the Council of Europe (Brussels).

One of works (Colorful EU) was the official spot of the European Union, during the German presidency.
Won numerous prizes for made-on-mobile shorts on prestigious mobile film festivals.

Some 600 international film festival screenings in 60 countries, all around the world.
Won cca. 60 awards.