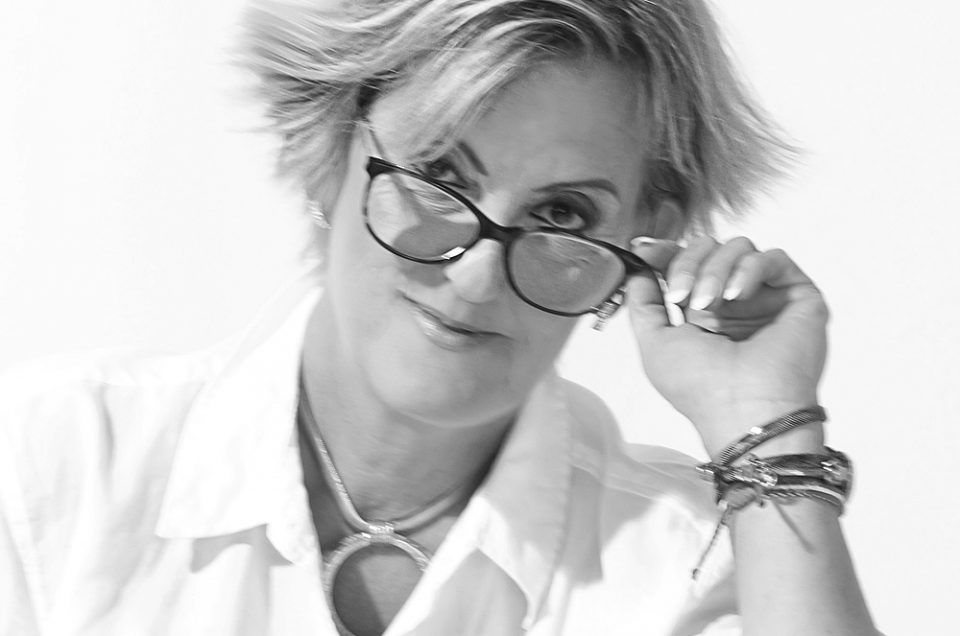 Hungarian multi award winning photojournalist. Ryta with 30 years experience like independent work for clients including photojournalism and celebrity photography.
Her work has been published in top magazines like Vanity Fair, Interview, The Face, People Magazine, LLoyd and Vogue and she has published several books.
Her work greatly contributed to fostering and maintaining a friendly relationship between the American military and the local civilian population. For her exemplary abilities and achievements, Rita received an award by the Pentagon in 1999, presented by Defense Secretary Mr. William Cohen during his visit to Taszar Air Base in Hungary. At the end of the Balkans War and the redeployment of NATO troops she founded the second Hungarian language newspaper in the United States, the American-Hungarian Chronicle. Since then she has been busy researching and preserving the linguistic and cultural heritage of second generation Hungarians in America.