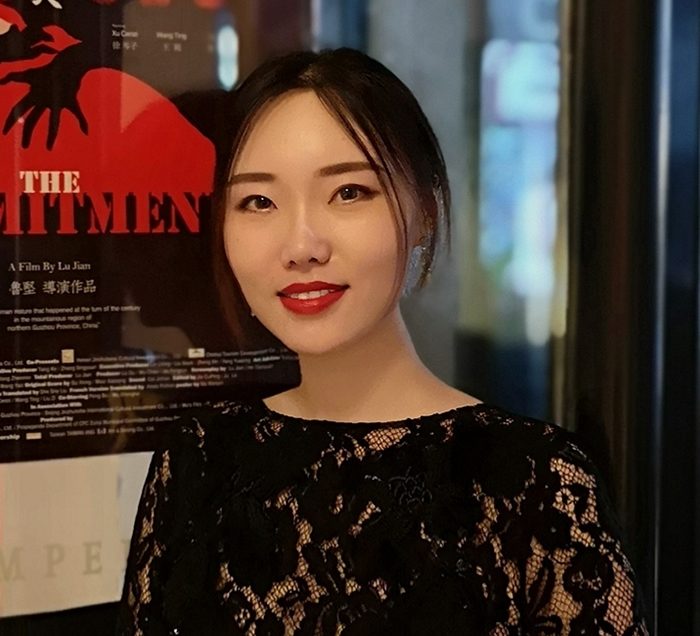 Tianyuan He, award-winning director and screenwriter. Graduated from Tisch School of the Arts, New York University, Tianyuan is a professional filmmaker based in Beijing. Her film as the screenwriter “The Commitment” received the Special Mention award at the 2018 Montreal International Film Festival. Her film as the director and screenwriter “5 Days with Her” won the Best One-Minute Cellphone Cinema Award at the 2014 New York Indian Film Festival. In 2015, she founded the first film society in China called “Film-Eating-Monster” [Chinese:食影兽], to connect filmmakers between China and overseas, fostering the development of film education in China. The society has successfully held several events in China with the mobile cinema pioneer, Professor Karl Bardosh from NYU.